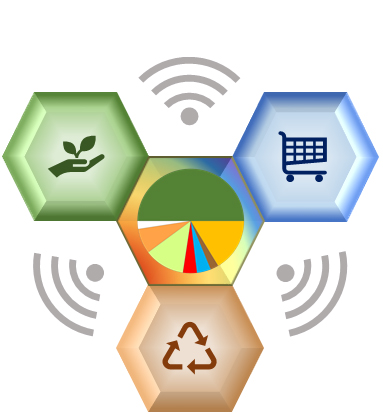 BICUTAN, TAGUIG ─ The Vision “Feeding Metro Manila in 2050” ranked one of the top 14 out of 1,300 submitted entries and was conferred a “Special Mention” in the Food System Vision Prize, launched by The Rockefeller Foundation, in partnership with SecondMuse and OpenIDEO. This was formally announced on August 6, 2020. The Manila team, led by Academician Eufemio T. Rasco, Jr. from National Academy of Science and Technology, Philippines (NAST PHL), will receive $25,000.

Feeding Metro Manila in 2050 was showcased as a system that nurtures the health of the people and the planet, adapts to changing climate, and is sensitive to the diversity of food culture. It was envisioned as the typical 2050 dinner plate as diverse, mostly plant based with less rice and highly processed grains, and assembled by a robust app that considers an individual’s nutritional and health needs and capabilities, impact of the meal composition on the environment, local food culture, and farmers’ welfare.

Dr. Rasco, Jr., along with his team, saw Metro Manila’s role as cultural center and trendsetter. According to him, if food habits change in Metro Manila, the rest of the steps in the food system and the rest of the country will follow. He added that correcting a dysfunctional food system is the key to solving Metro Manila’s major problems together with the continuing technological and policy improvements. He said that these will be needed to guide consumer behavior, to assure the farmers and fisherfolk of sustained productivity and greater share of production and marketing profits, and to cultivate better cooperation between farming and consumer communities.