NESA was first launched in 2001 as part of the celebration of the World Earth Day and as the Academy’s answer to the rapid pace of environmental degradation and the possible eventual depletion of natural resources. The Earth Day has been annually celebrated every 22nd of April since 1970 as the anniversary of the birth of the modern environmental movement. It aims to provide a voice to the emerging environmental consciousness in order to provide more awareness on environmental concerns. Since then, the celebration globally boosted recycling efforts and eventually led to the 1992 United Nations Earth Summit in Rio de Janeiro.

NESA aims to recognize outstanding scientific and technological research works that have significant contributions to environmental protection and conservation in the country. Spearheaded by the efforts of the late NAST PHL president National Scientist Perla D. Santos Ocampo, this award was established through the help of Dr. Hugh Greenwood, a philanthropist and founder of the Children’s Research Fund in the United States. This award was formerly called NAST-Hugh Greenwood Environmental Science Award. 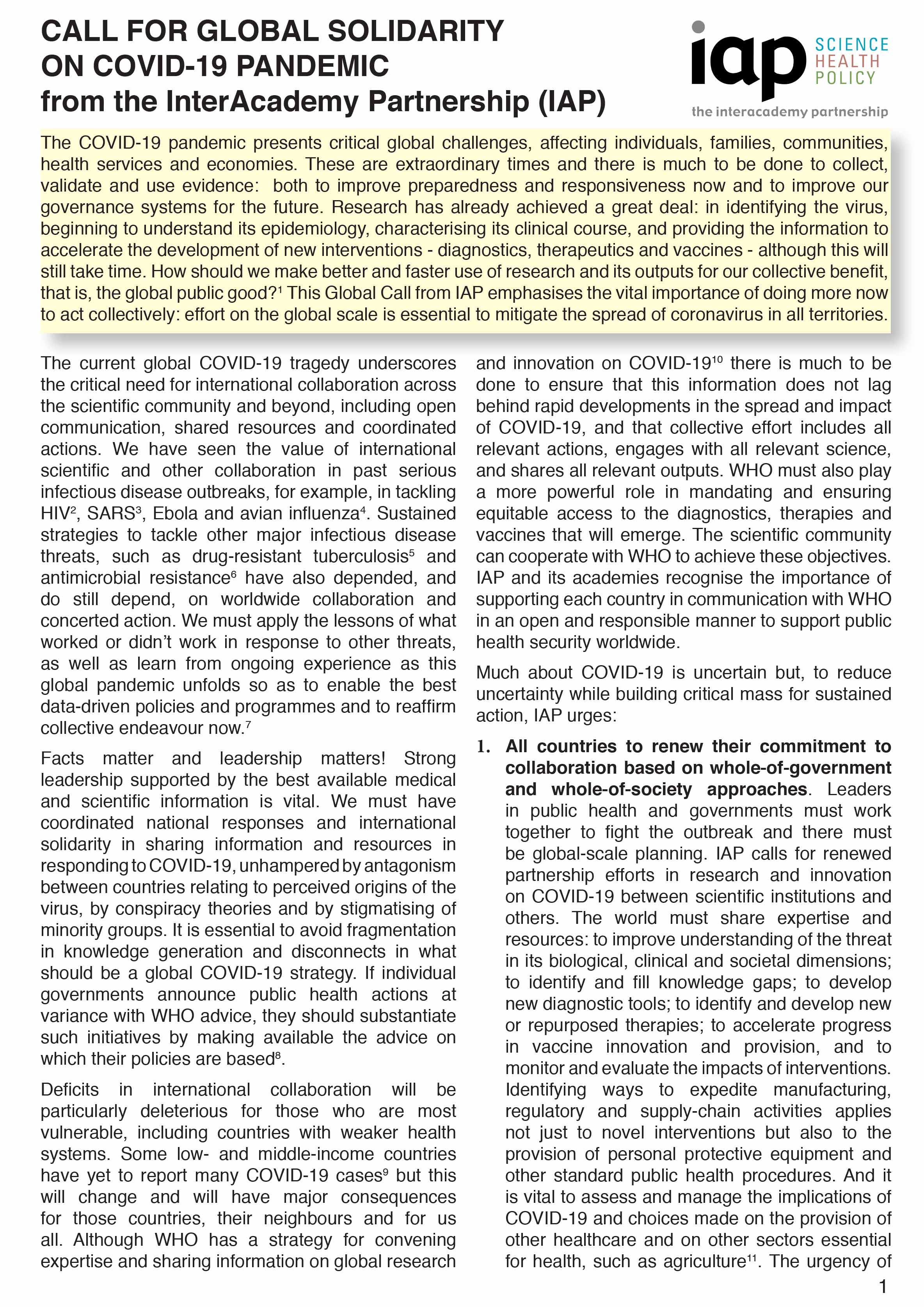 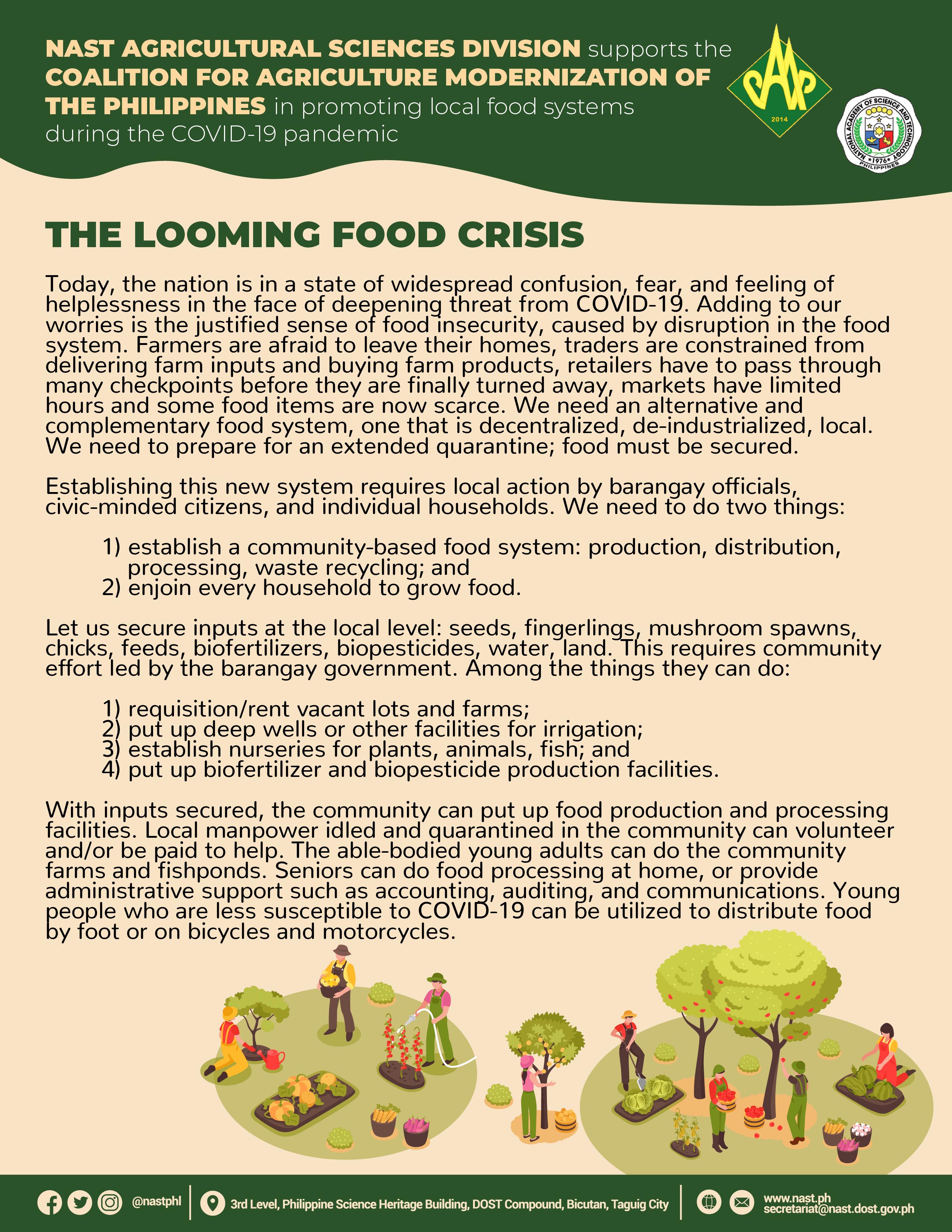